With the CBD craze underway, this green revolution is sweeping the world by storm.

If you’re considering trying CBD for the first time, you’ve likely found yourself wondering about the research, CBD studies, and in-depth analyses backing it up. Whether they’re showing how CBD can be used to treat ailments or its shortcomings, you want to know more about this cannabinoid before trying it out for yourself.

It’s reasonable to be curious, and it’s smart to stay informed. However, skimming through thousands of words of scientific text to find the information you seek can seem like a chore. With this in mind, we’ve put together this article summarizing some of the most interesting CBD treatment studies available. CBD is the Swiss army knife of cannabinoids. That’s right. Some scientists have compared this cannabinoid’s versatility to that of one of the most useful tools on the planet. This makes sense when considering the fact that so many cannabidiol studies show it as a potential therapy for so many ailments, including but not limited to:

What’s more is the fact that — unlike its psychoactive cousin, THC — CBD will not you high. While the cannabis plant is notorious for its reputation associated with catching a buzz and getting lifted, the fact of the matter is that CBD treatments are legitimate as well as effective without offering intoxicating effects.

Thus, with so many studies on CBD indicating its efficacy without a chance of suffering from harsh side effects or addictions, it’s safe to say they’re worth checking out. With this in mind, let’s go over some of the most important CBD research in existence. 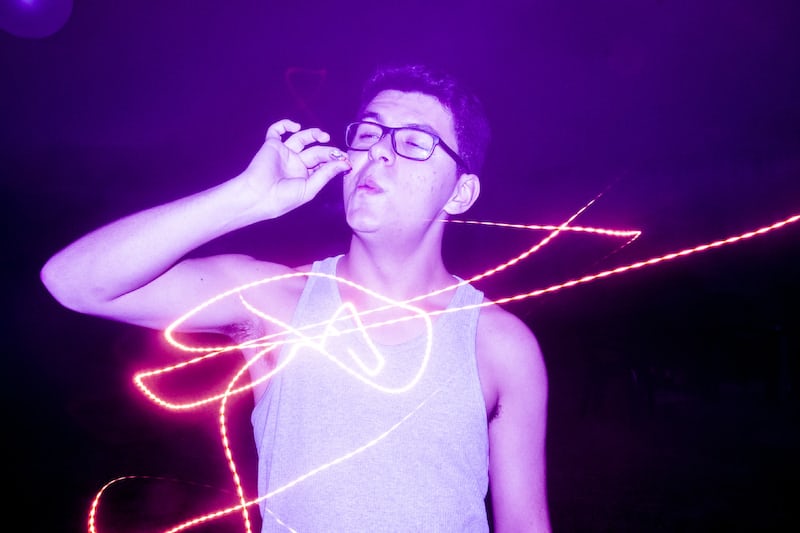 A CBD Study To Dispell The Top CBD Myth

Study: A Conversion Of Oral Cannabidiol To Delta9-Tetrahydrocannabinol Seems Not To Occur In Humans

While closely related, CBD differs from THC. Even with this being the case, many people believe CBD to be psychoactive, giving some researchers a good reason to conduct this study in an effort to dispell this myth. In this study, the researchers analyzed two previous studies to clarify some misinterpretations.

This study confirms that CBD does not have intoxicating effects and, in fact, actually reduces some of the side effects of THC. 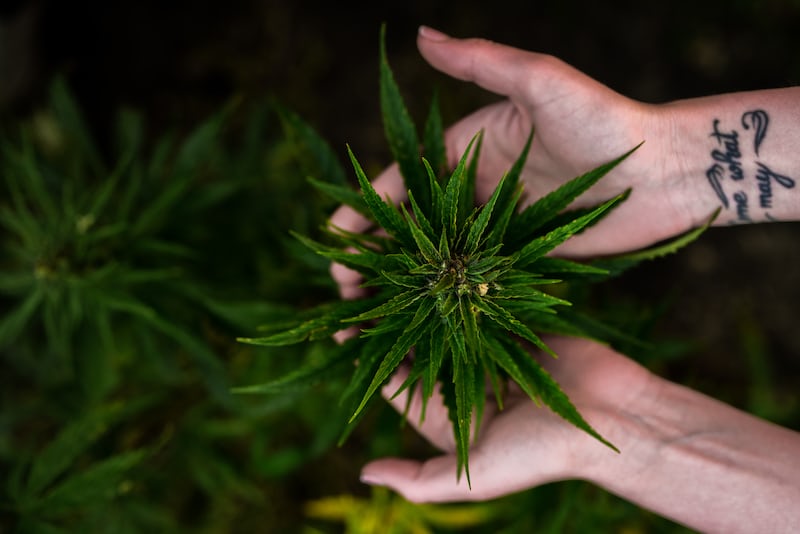 Study: Cannabidiol: Its Use In Refractory Epilepsies

During this study, the researchers gave 15 patients CBD over periods ranging from a month to a year. The goal was to learn about the patients and caregivers, the observable changes in seizures, the neurological effects, the side effects, and how the family saw CBD after seeing its effects.

This study shows us that patients who have refractory epilepsy and epilepsy can find success in treating epilepsy with CBD. 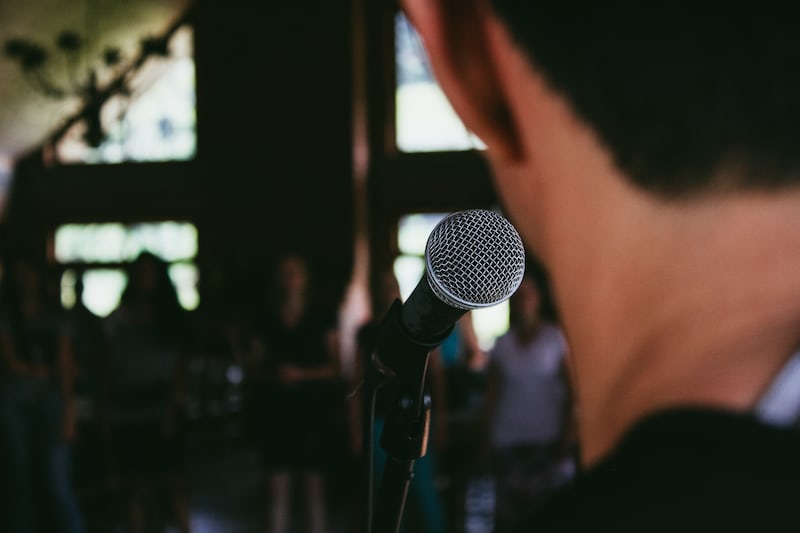 During this double-blind study, the researchers conducted an analysis of 60 males and females from 18 to 35 years of age. These researchers separated the subjects into five groups, randomly giving the groups either CBD in 100mg, 300mg or 900mg, clonazepam (a medication for treating panic disorders), or a placebo. All participants spoke in front of the others after having their blood pressure and heart rate taken. Upon completing their speeches, the subjects answered a questionnaire regarding their anxiety level and had their blood pressure and heart rates taken once more.

People can effectively use a moderate dose of CBD for anxiety without feeling sedated. However, too high or too low of a dose is not as effective [may not be as effective].

Throughout this study, the researchers sought to gain an understanding of the connection between CBD and blood pressure. They conducted a randomized, placebo-controlled, double-blind, crossover study of nine healthy male volunteers, giving them 600mg of CBD or a placebo before monitoring their cardiovascular system for changes. The researchers conducted stress tests and monitored the subjects’ cardiovascular outputs. 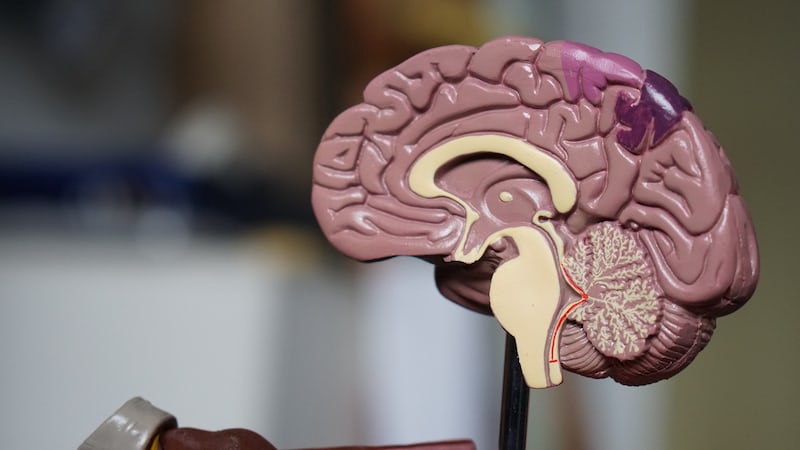 Study: A Systematic Review Of The Effect Of Cannabidiol On Cognitive Function: Relevance to Schizophrenia

During this systematic review of literature, these researchers found that CBD-related medications can “provide limited cognitive benefits.” They analyzed numerous electronic databases containing articles in English from January 1990 to March of 2016. As they went through a total of 28 articles, they conducted a review and read through literature pertaining to the cognitive impact CBD can have on people.

While we’d like to believe CBD can improve cognition in schizophrenic patients and it’s possible, there isn’t enough clinical evidence to support this belief just yet. Even with this being the case, CBD has been proven to restore cognition in multiple studies of impairment, meaning a more in-depth investigation regarding its efficacy is essential. 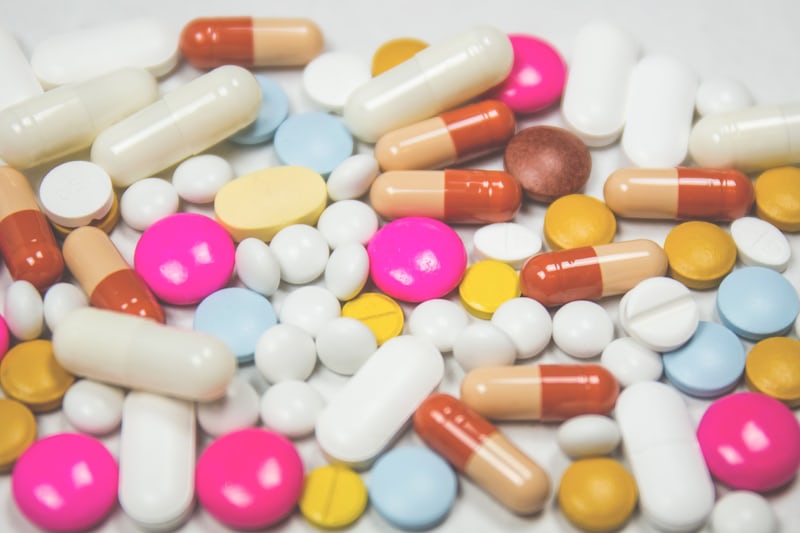 Study Showing The Efficacy Of Cannabis For Pain

Throughout this study, the goal was to see whether or not cannabis could be used for pain relief. While the researchers did not analyze patients using CBD for pain, it touches upon cannabis and how it does not subject patients to the same harsh [negative?]  side effects of opiates. During the study, the researchers analyzed 2,897 subjects who use cannabis. The participants who used opiates for pain over the last six months were given a questionnaire.

While CBD is not mentioned in this study, this study is monumental for the CBD industry because it broadcasts the non-addictive nature of cannabis and shows how the plant compares to the harsh prescription drugs currently being administered to treat pain. This study also indicates that cannabis use can help patients step away from using prescription medications, indicating the possibility that CBD could eventually become the go-to for pain management. 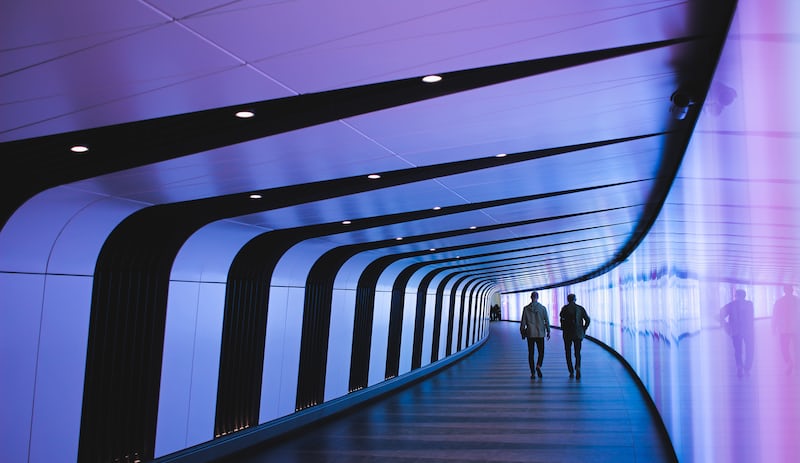 CBD Research In The Future

While these findings highlight the potential for CBD as a treatment for a plethora of ailments, more studies must be done to determine the effectiveness of CBD as a medical therapy. Even though the results in these studies are impressive, they’re especially important as they’re building upon earlier findings and aiding in the development of the CBD industry.

As more CBD trials, research, and studies are completed, we’ll gain a better understanding of the long-term effects of CBD. Although the world has a long way to go before fully understanding the impact CBD can have on our health, we expect this research to add to our knowledge and change the way society views cannabidiol by showcasing its applications.